December 8, 2021 by tomrudderham in Uncategorized 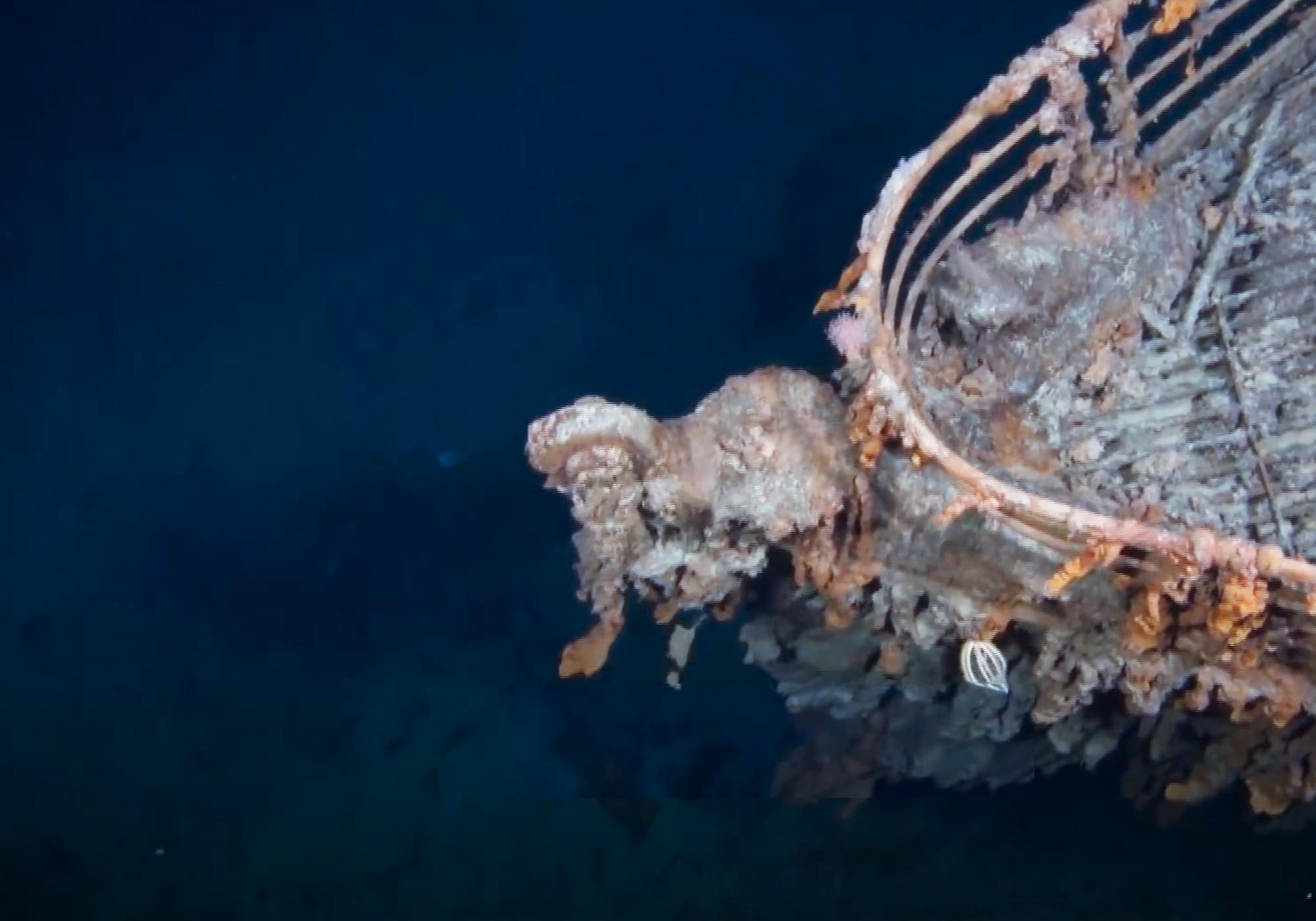 Over 1.5 hours of footage from the bow has been added to the site, with lots more to come.

The footage above comes courtesy of The National Oceanic and Atmospheric Administration (NOAA), and was filmed July 2003. Whilst filmed onto DV tape, the quality is nevertheless sharp enough to reveal the extensive “rusticles” that cover the bow area.

Keep an eye on the website, and in particular the Wreck Wreck Videos page, to see more footage over the coming weeks.