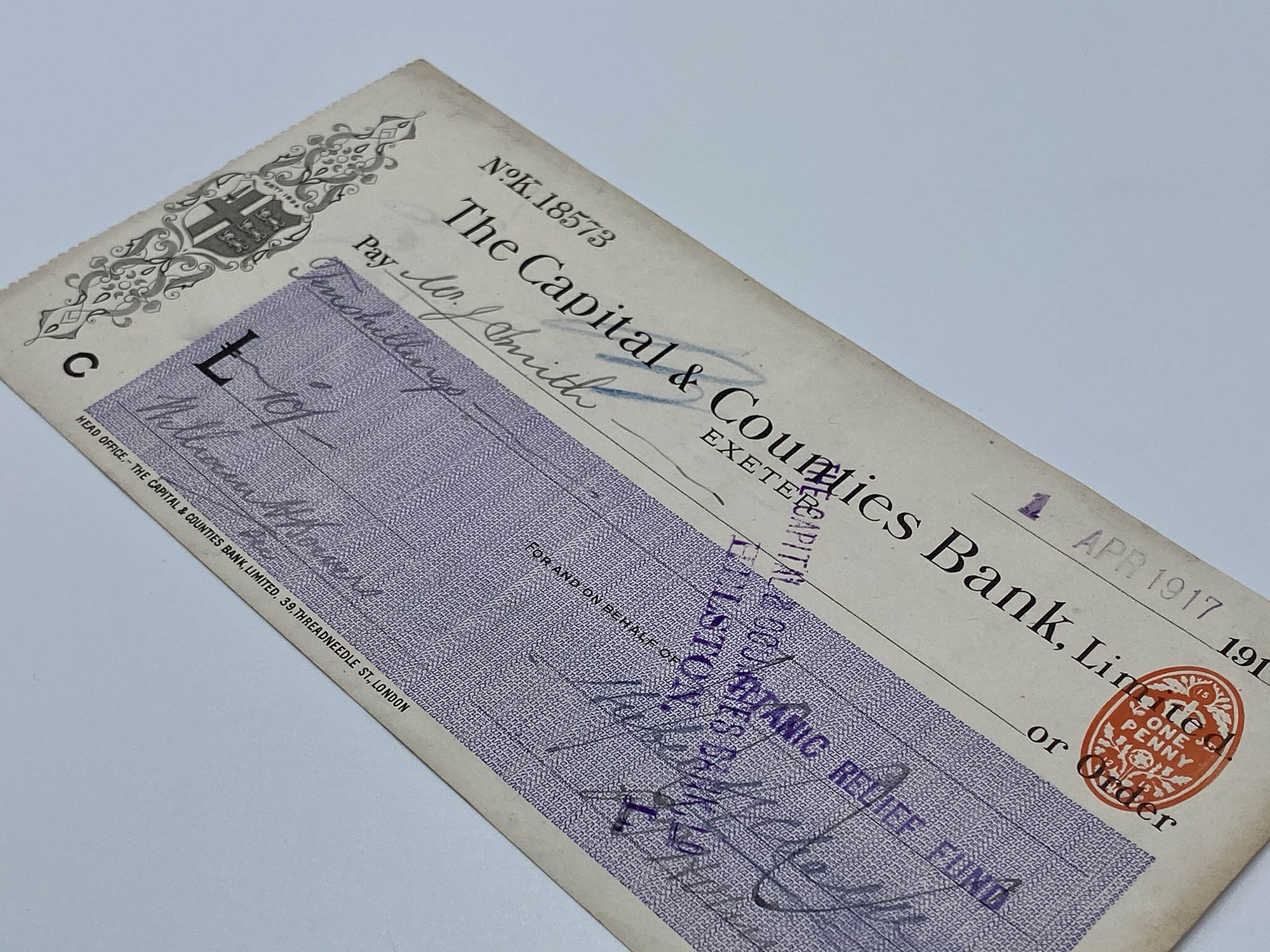 The Titanic disaster resulted in a global surge of philanthropy and donations, aimed at the surviving widows and their children. In one collection alone — the Lord Mayor of the City of London’s Mansion House fund — more than £414,000 was amassed for distribution to victims’ dependants. The Titanic Relief Fund was foundered with the aim of supporting widows and dependents of the Titanic’s crew who were lost in the disaster. Some families were given weekly allowances, while others applied for help with education and apprenticeship fees. For those who were given a weekly allowance, the support was split into seven classes: