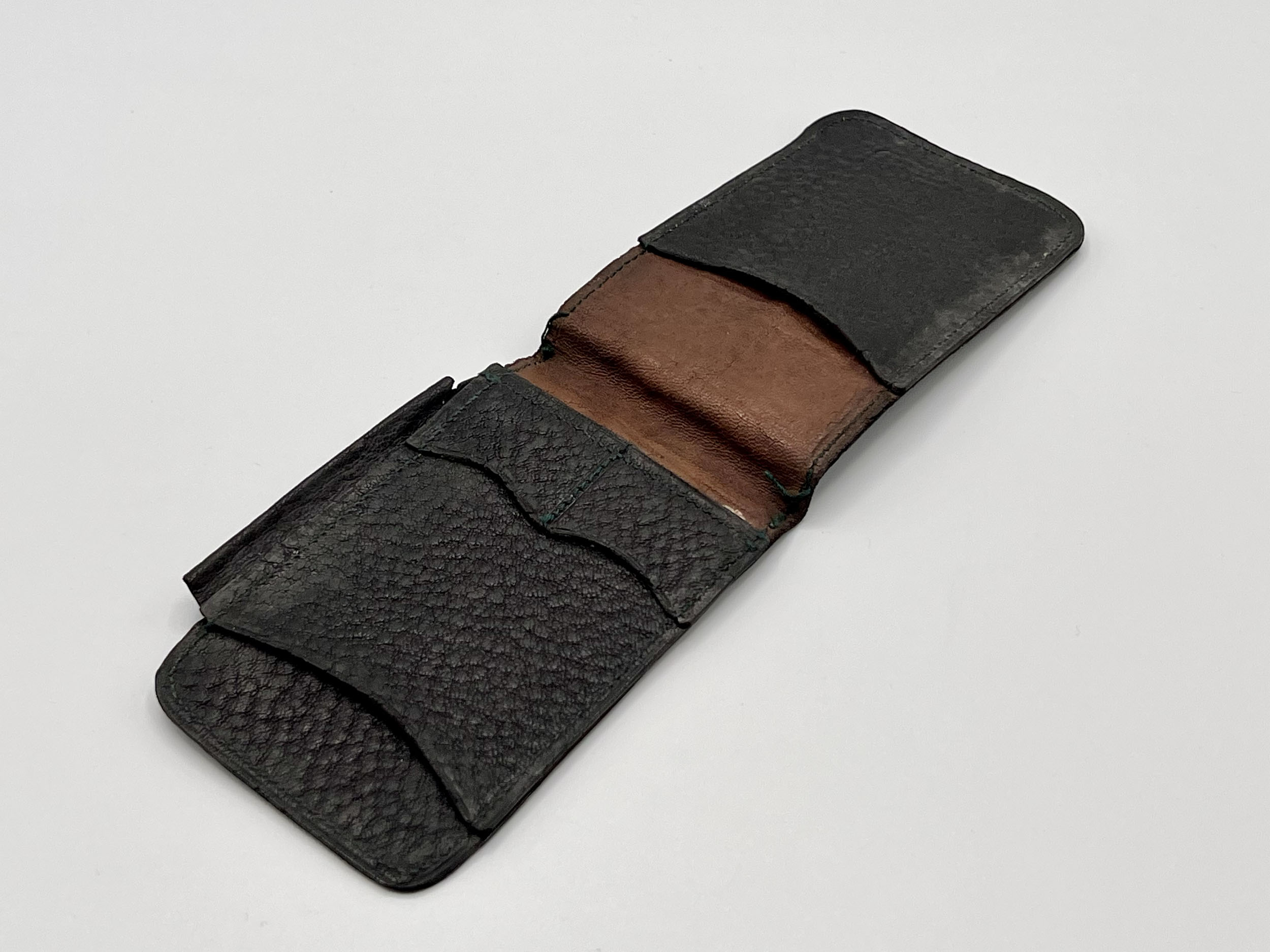 The personal memo book of Thomas Mullin, a third class steward onboard the Titanic whose body was the last to be recovered from the sea, fourteen days after the stricken liner sank.

Born 26th August 1891, in Maxwelltown, Dumfriesshire, Scotland, Thomas became a pattern weather around the age of 10, working in the same mill as his father. In the following years, Thomas lost both of his parents within a short period of time and moved to Itchen, Hampshire, to live with his aunt Margaret Beattie. There, he continued working as an apprentice pattern maker in the shipbuilding industry. However, due to failing eyesight, he left the weaving industry and soon signed on to the Titanic as a third-class steward on the 6th April 1912.

As a third-class steward, Thomas would have earned monthly wages of £3, 15s. His duties onboard the Titanic are not confirmed, but third-class stewards were either assigned the role of a waiter or a bedroom steward, each with responsibilities for particular tables or groups of cabins.

This green leather folding memo is lined in tan, possibly calf, with sections inside for pad insert, stamps, business cards, and a pencil; and was used by Thomas onboard the Titanic during his duties. It was found on Mullin’s body, alongside his silver pocket watch and Steward’s badge, when the cable ship Minia recovered his body on Friday 29th April 1912. Mullin was the last person to be found in the frozen waters, his body number being 323, and was later buried at Fairview Lawn Cemetery, Halifax, Nova Scotia, on 10th May 1912.

In 1913, a memorial to Mr Mullin’s and First Violinist John Law Hume, was erected in Dock Park, Dumfries, by the people of both Dumfries and Maxwelltown. The memorial is to the north of the bandstand, was supplied by Messrs Kirkpatrick, Brothers, of Trafford Park, Manchester, and takes the form of an obelisk surrounded by curbing and railings. At a height of 16.5 feet, and covering 9.5 square feet of ground space, the memorial is a commanding sight over the park. Fixed onto the front of the obelisk is a bronze panel with an engraving of the Titanic in relief, and a scroll of music ”Nearer My God to Thee” in bronze, is placed on the moulded base. The inscription reads:

“In memory of John Law Hume, a member of the band, and Thomas Mullin, steward, natives of these towns, who lost their lives in the wreck of the White Star liner, Titanic which sank in mid-Atlantic on 14th April 1912. They died at the post of duty.”