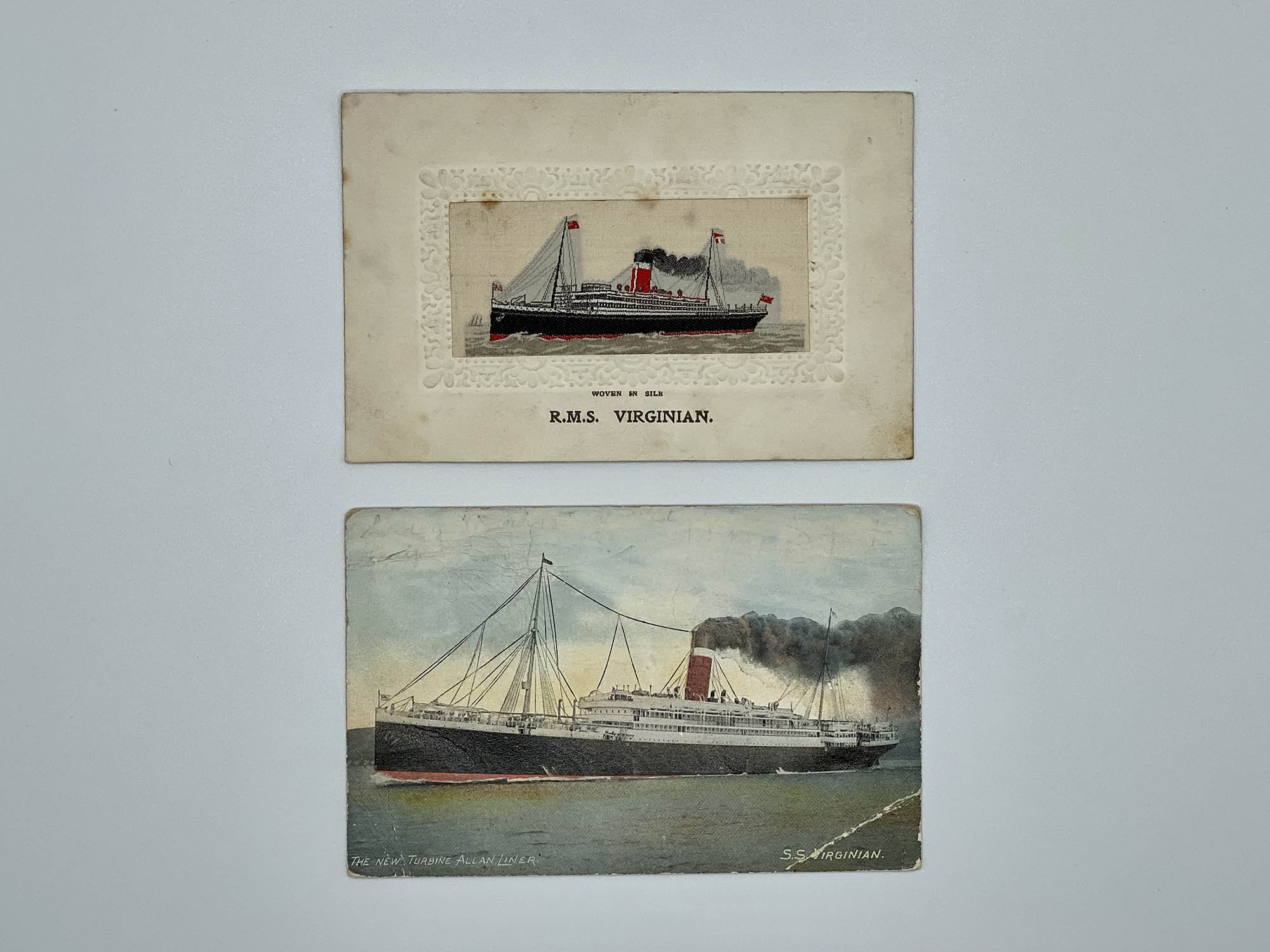 Two postcards from the RMS Virginian, one woven in delicate silk and posted a few weeks after the Titanic disaster.

In 1912, the Virginian was one of several ships in wireless radio communication with RMS Titanic, giving iceberg warnings. On April 14, 1912, the Virginian was about 170 miles from the Titanic, heading out of Halifax with 200 passengers onboard. It had received a wireless communication from the Titanic, reporting it had hit an iceberg and required assistance. The Virginian’s Captain Gambell, set course at full speed to aid in the rescue. The last signals were heard by the Virginian from the Titanic at 12:27 A.M., at which point the wireless operator said “the signals become blurred and ended abruptly”. At one point erroneous wireless messages had Virginian towing Titanic to Halifax, Nova Scotia and that all on board Titanic were safe. Such a report appeared in the Daily Mirror on 16 April 1912. On April 15, 1912 at 9.00 a.m., a message was sent from the RMS Carpathia to Virginian, “We are leaving here with all on board about 700 passengers. Please return to your Northern course”. 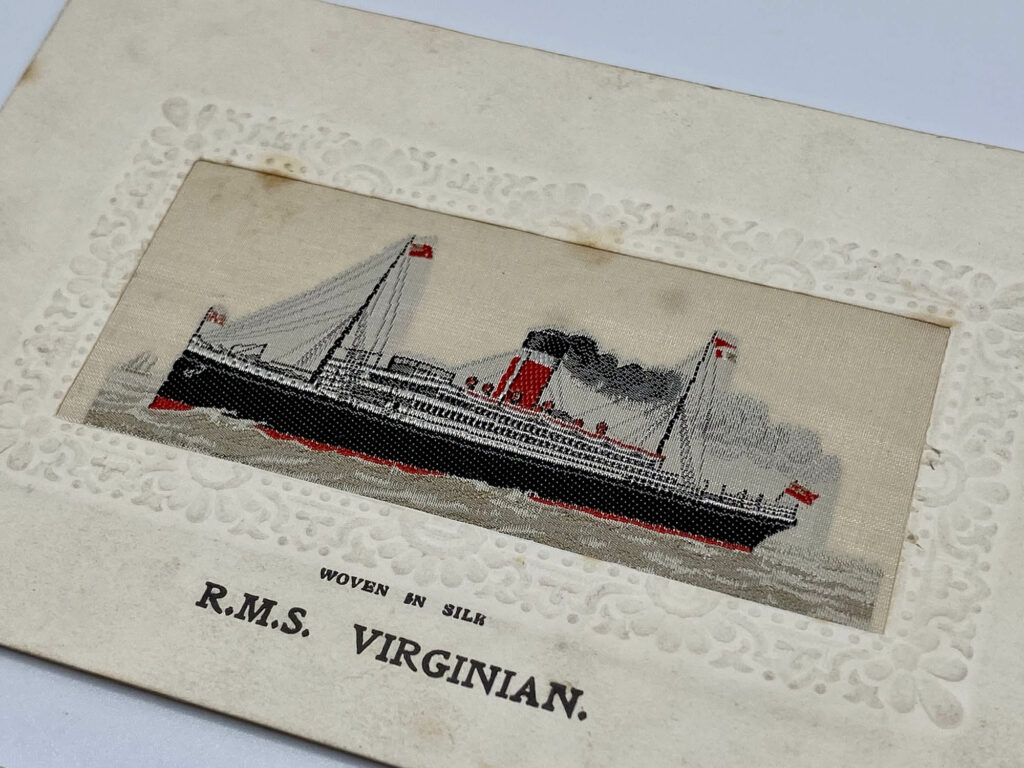 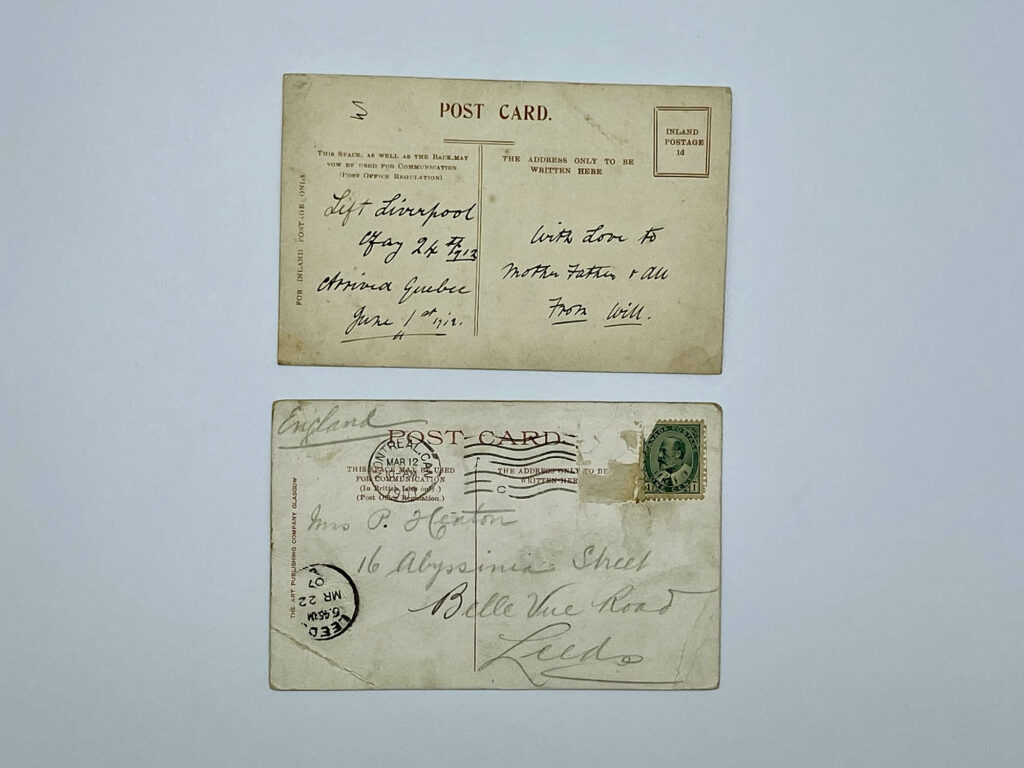