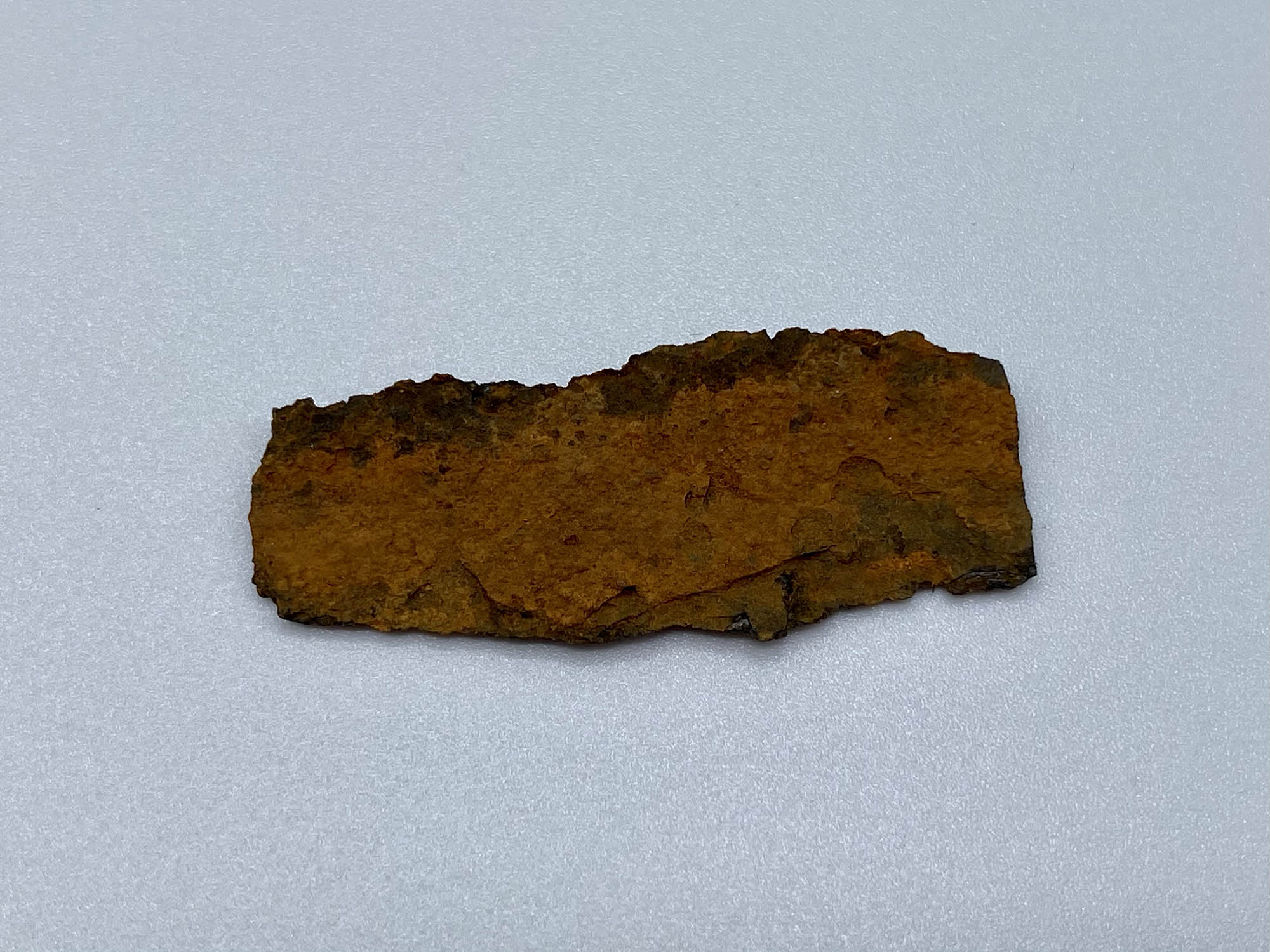 A large fragment of rusticle from the RMS Titanic wreck, recovered by RMS TITANIC INC. in 1996.

Any visitor to the Titanic’s wreck is quickly taken aback by the stalactite-like life form growing over the ship’s iron hull. Comprised of iron, calcium, chloride, magnesium, silica, sodium and sulphate, rusticle a grow vertically, and show signs of annual growth. They have a poorly-understood circulatory system, and combine to form one organism that is slowly converting the Titanic into one of the largest creatures on Earth.

There are clear indications that some of the microbes within the rusticle consortium have drifted hundreds of miles from a series of volcanic vents in the east, eventually collecting on the Titanic’s wreck and beginning a life anew.

While large samples have been brought to the ocean’s surface for study, they have typically been returned to the wreck site. This sample of rusticle was removed from the outer ring of a larger piece that now sits back at the wreck site where it originally began to grow. 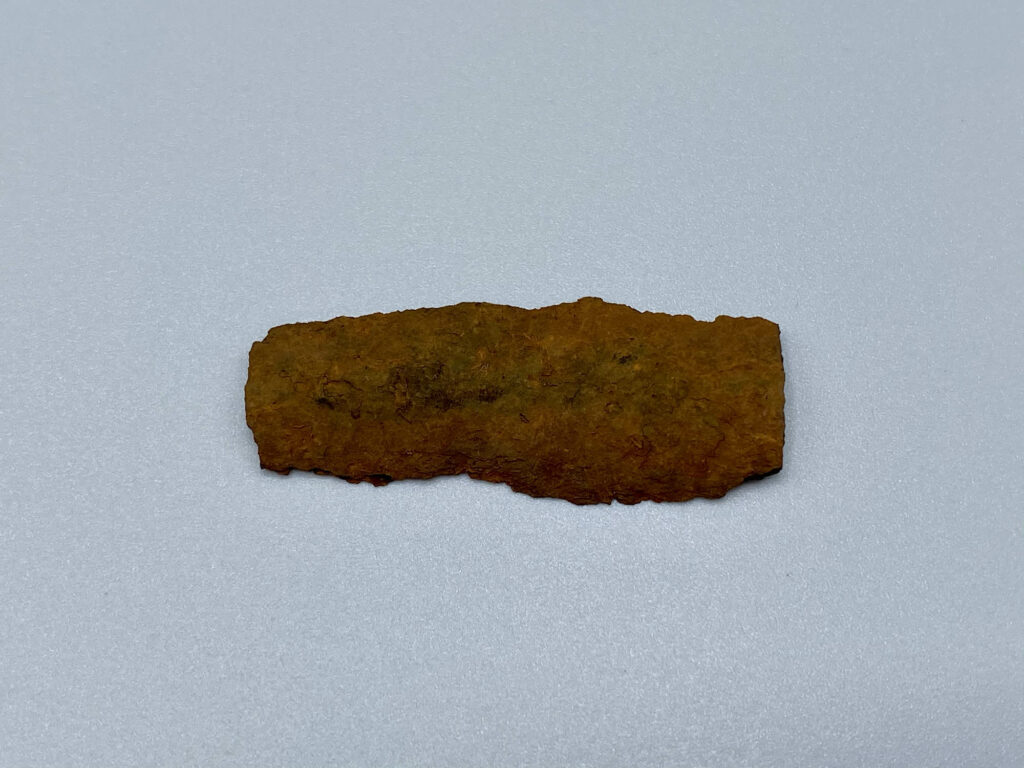 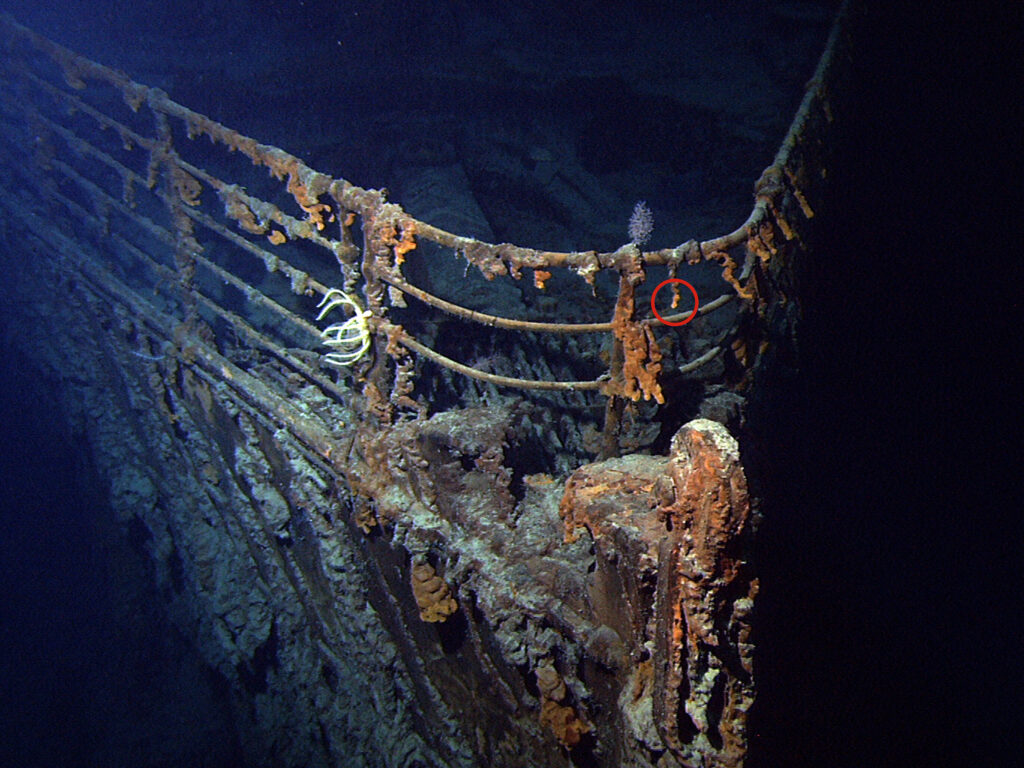