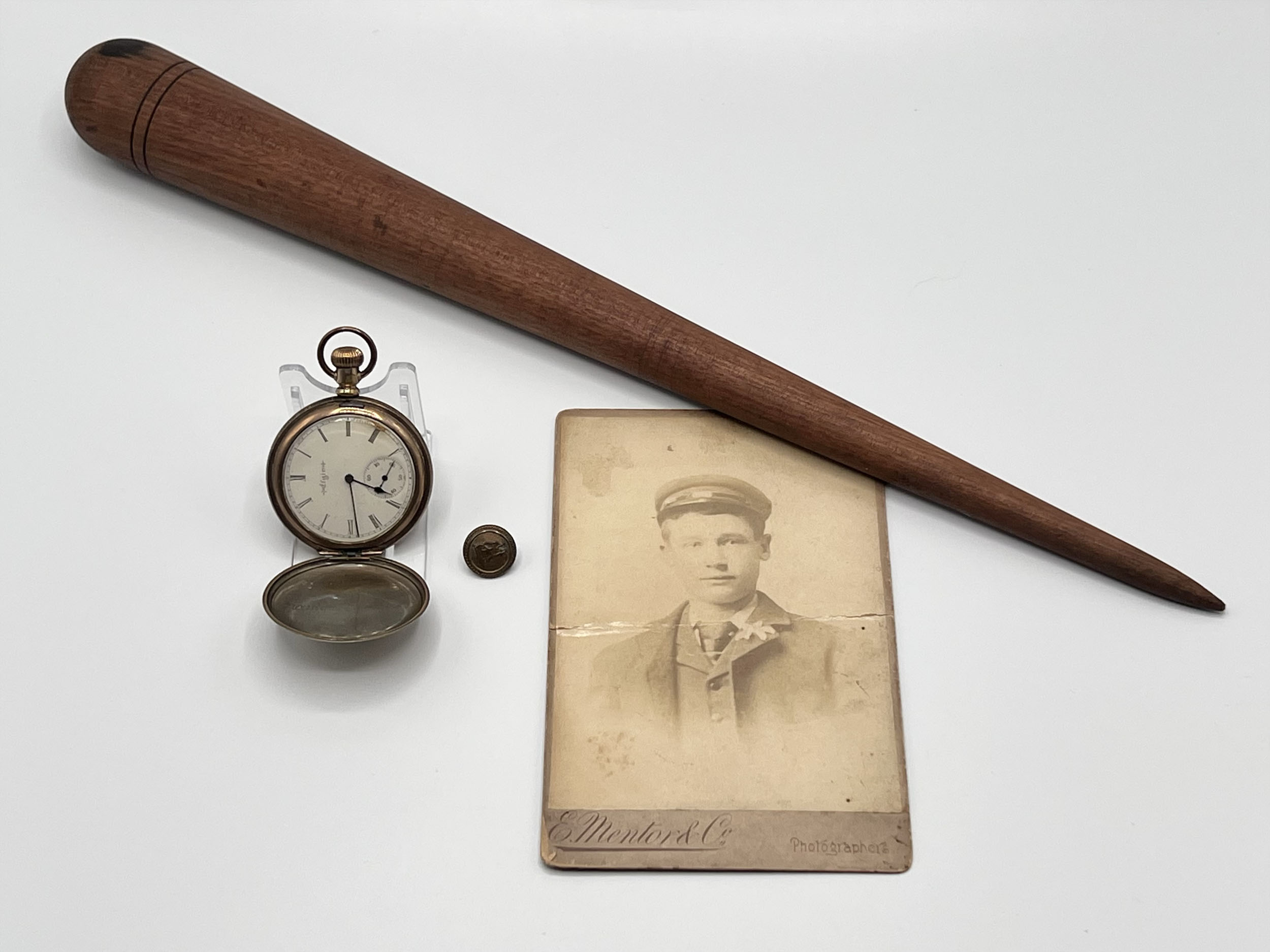 William Major was one of over 150 men keeping the Titanic’s engines alive. It was a colossal job, working in shifts day and night in temperatures that averaged 45c, or 110 F. As a fireman, Major was assigned to four of the Titanic’s furnaces. At three-minute intervals, Major would have fed a furnace with coal, then stepped back to relieve himself from the intense heat while a fellow fireman attended the furnace. More than 600 tonnes of coal a day were needed to propel the Titanic across the Atlantic.

When the Titanic hit an iceberg just before midnight on Sunday, April 14th 1912, freezing water flooded into the engine room where Major worked. He swam through water only just warmer than freezing, wearing only the shorts and vests he worked in and managed to escape onto the Titanic’s decks alongside 43 other firemen. There he made his way into lifeboat 13 and survived the ensuing disaster.